A powerful investor backlash has been triggered against European plans to reform the pay and bonus structure of thousands of fund managers across the continent.

“Foolhardy”, “counter-productive” and “politicians playing to the public gallery” were just some of the words and phrases thrown at Brussels by some fund managers over proposals to enforce a maximum 1:1 ratio of bonus to salary.

The plans, which would also require up to 60 per cent of the variable pay element to be deferred and largely paid in units of the funds the asset manager runs, focus on regulated funds called Undertakings for Collective Investments in Transferable Securities (Ucits), one of the most popular investment products and widely used in Europe. 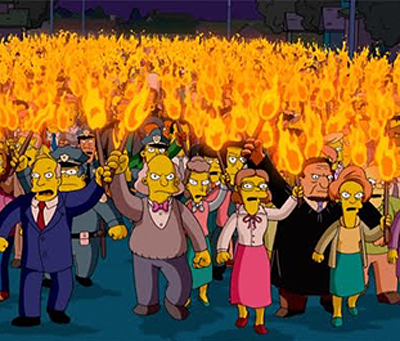