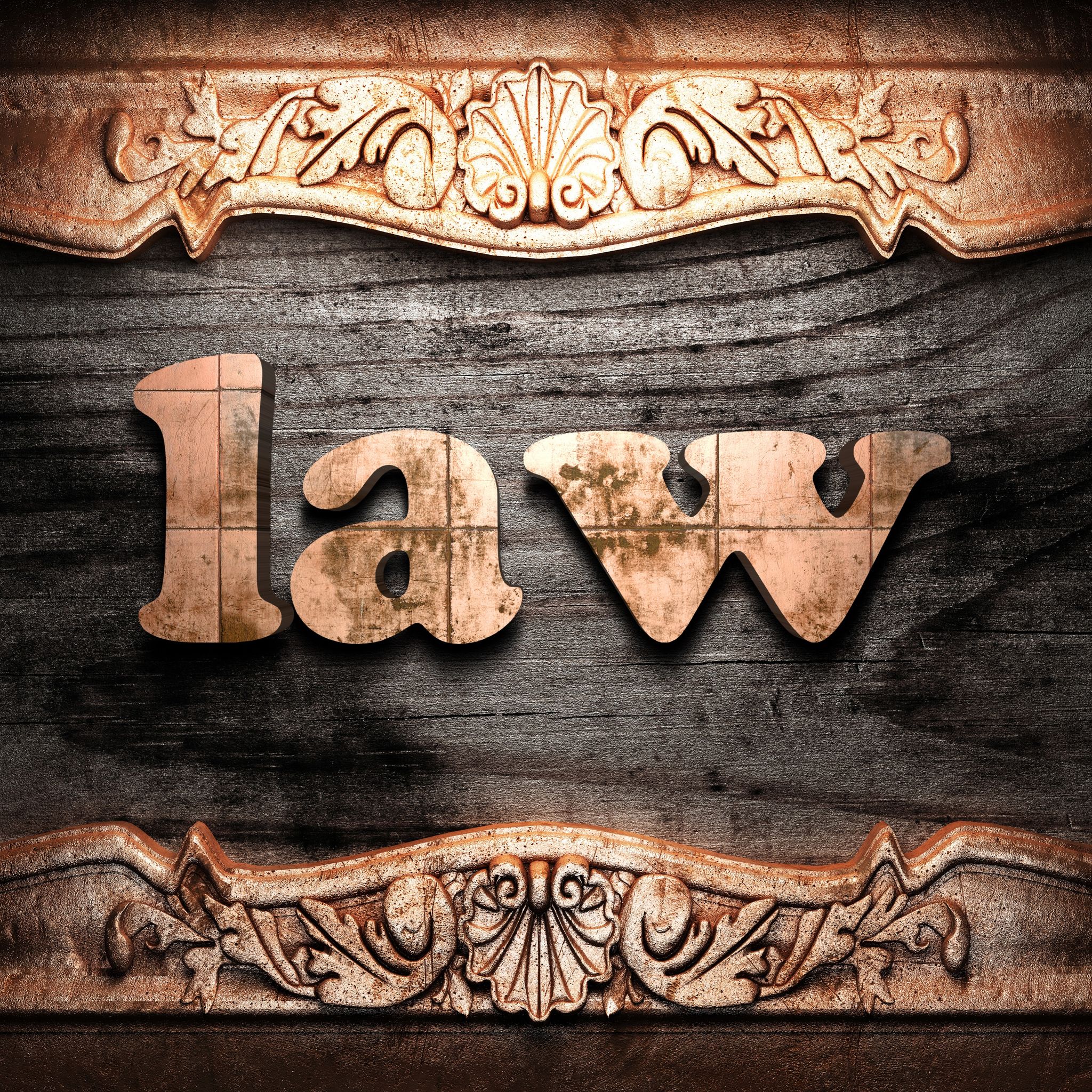 In today’s law firms, the traditional “up and out” career track whereby associates either move up to partner or move out is falling by the wayside. In fact, many associates may not even want to become partners—they’re often just happy to hold on to their jobs. That doesn’t mean today’s associates don’t want to do their best, so we’ve rounded up a few articles to help them on their way. Read on.

Previous Post: Having HR ‘at the table’ improves profitability: study
Next Post: Can In-House Counsel Sit Up to the Big Data Table?