6 clues that you are about to be fired 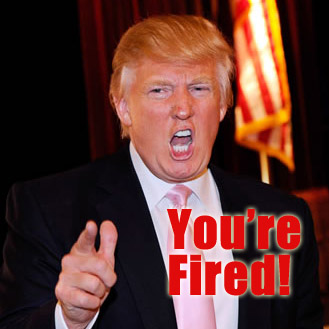 Some executives are so busy—or so confident—that they overlook important clues that they are about to be fired.

1) Your supervisor avoids discussing longer-term projects with you. The newspaper offers an example of a marketing vice president who couldn’t get his boss to approve the budget for an upcoming trade show.

2) You hear rumors that your boss is looking for your successor. A chief of operations for a technology consultant heard the rumors, confronted his boss, and learned their truth when he got fired on the spot.

3) Colleagues avoid you. Co-workers may avoid eye contact, exclude you from meetings or avoid work discussions.

4) An executive coach is hired to help you. Sometimes the coach is just perfunctory and you are on the way out.

5) You have to justify your job. In one instance, an executive who had switched roles learned that his boss had no clue about his new duties. The executive was later asked to retire because his new role wasn’t a good match.

6) Your boss suddenly interferes with your handling of employees. An executive’s job was eliminated after his boss began to help lead his staff meetings.

Previous Post: How Not To Respond to an Ad for Temporary Paralegal Assistance
Next Post: TOP JOB FOR WOMEN IS SECRETARY — THE SAME TODAY AS IT WAS IN 1950